X2Go Ephyr is a new kdrive X Server for X2Go. It could be used instead of x2goagent. X2Go Ephyr works similar to Xephyr and based on it's code. It won't replace x2goagent, users will be able to chose if they want to run their sessions in x2goagent or in X2Go Ephyr.

Why do we need X2Go Ephyr?

x2goagent (or nxagent) is based on NX technologies. It's basically kind of X-proxy. It accepting X-protocol requests from X-Client and forwarding them to remote X-Server. In opposite, X2Go Ephyr is a real X-Server. It's processing the requests from X-Client and rendering images on the remote display, like normal X-Server rendering them into the graphic display, using the video driver. You could say, that the difference between x2goagent and X2Go Ephyr it's the same as difference between Xnest and Xephyr.

1. X2Go Ephyr based on the recent X.Org code

Unlike the NX-libraries, which are based on obsolete X.Org-6, X2Go Ephyr is based on the recent X.Org-7. It brings multiply advantages:

If x2goagent is just a proxy between X-Servers on the server and client sides, X2Go Ephyr is a standalone X-Server. It brings a lot of advantages over NX-protocol:

X2Go Ephyr works similar to Xephyr with only difference, that it's not rendering frames in the X-window but transferring them instead over the network to xephyrclient. Xephyrclient running on the client computer, rendering the frames, capturing the input events and sending them back to the server.

How to use X2Go Ephyr 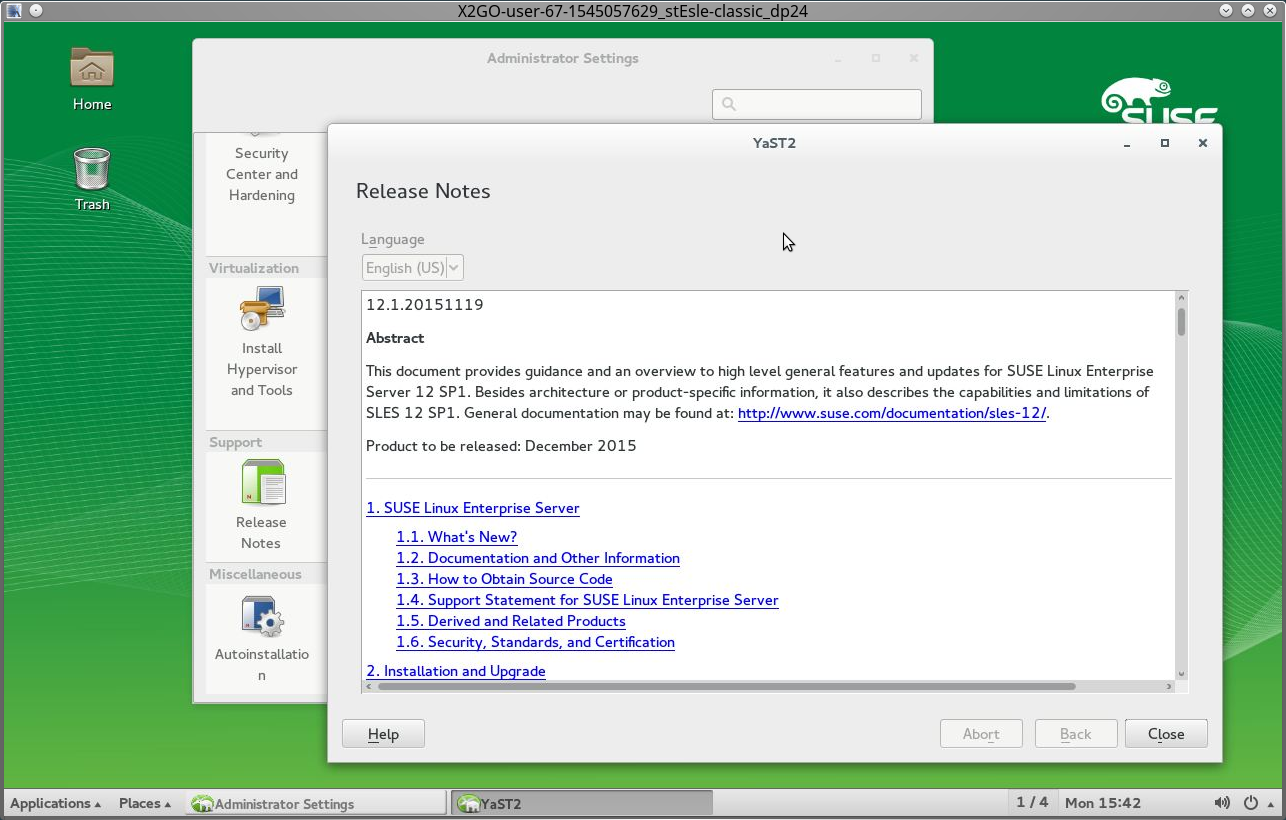 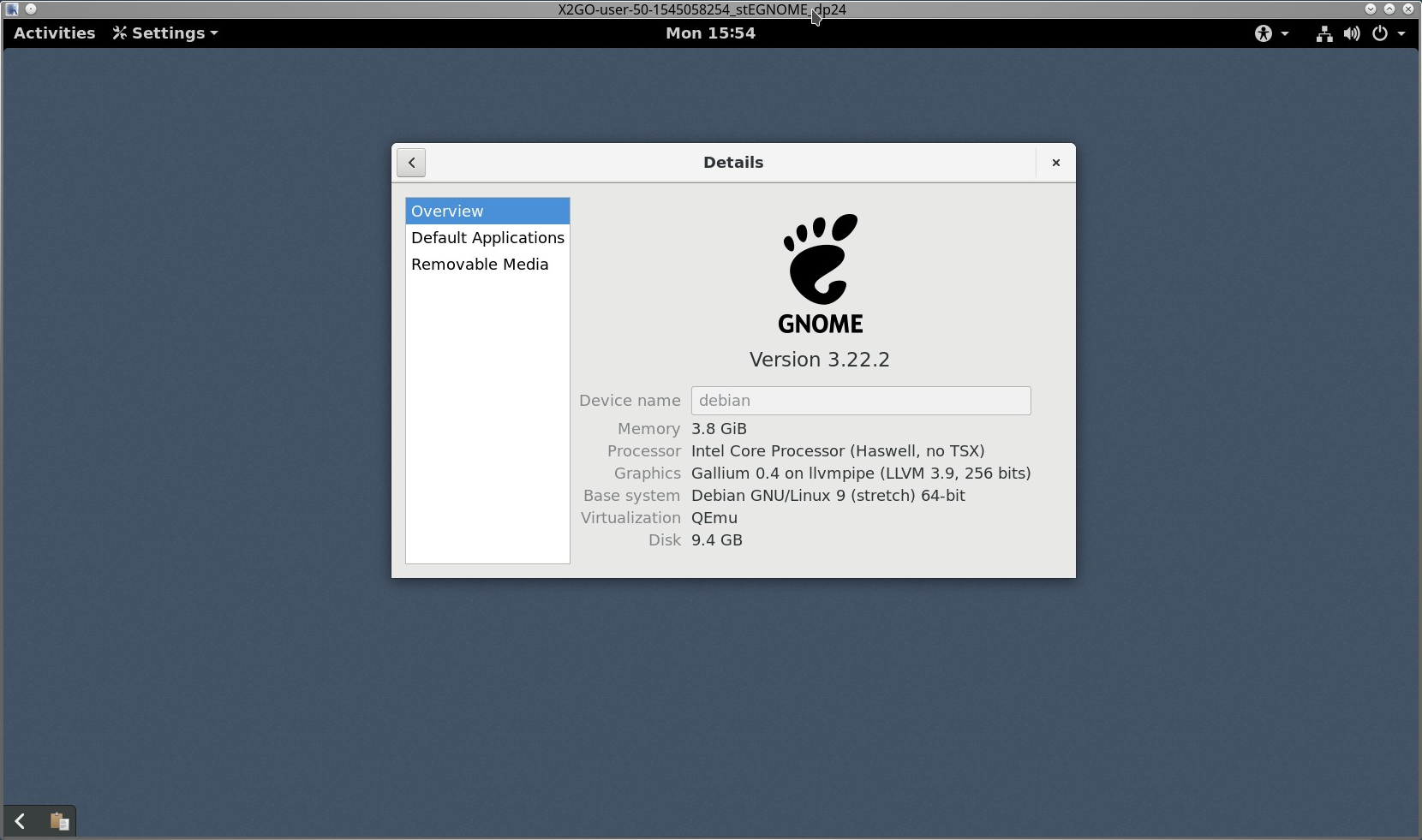 How to build X2Go Ephyr

The simplest way to build x2goephyr if you are using your system source packages. I'll give some examples for Debian, SLE12sp1 and OpenSUSE Leap 42.3

How to build xephyr client

What X2Go Ephyr already can do