There will be a LXC + X2Go Talk at Linuxday.AT. As LXC is one of the Buzzwords on this event, we'll show how to combine this container technique with X2Go.

Stuttgart's Linux User Group will have a booth at the Hobby & Elektronik fair again and will present X2Go-TCE and the Electronic Glovebox, amongst other things.

We will have a booth and a talk at the IT-Kongress again.

Rumor has it that there will be a Linux Event in Ulm in this time frame. If this comes true, X2Go will be present there, as well, with both booth and talk. 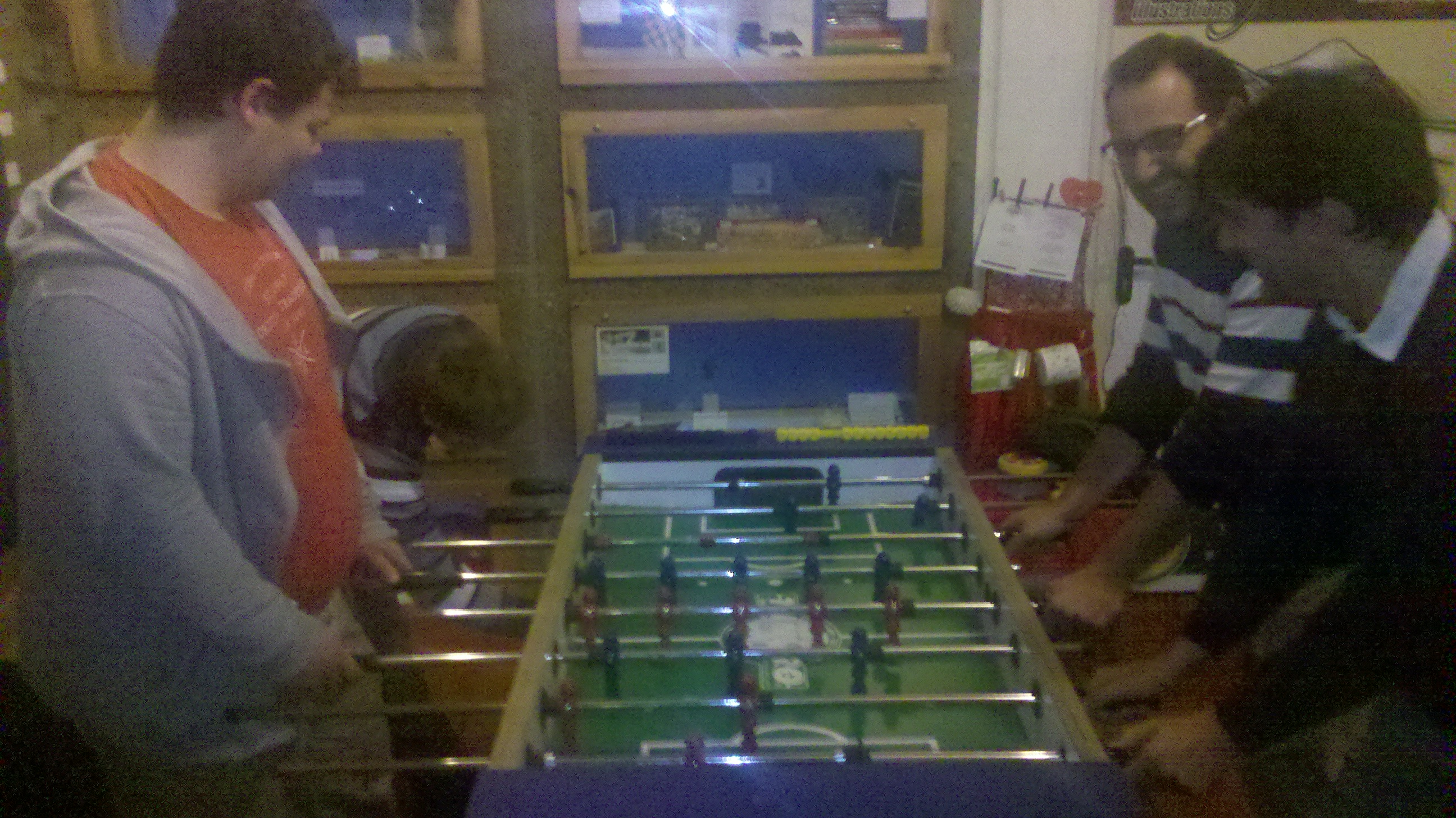 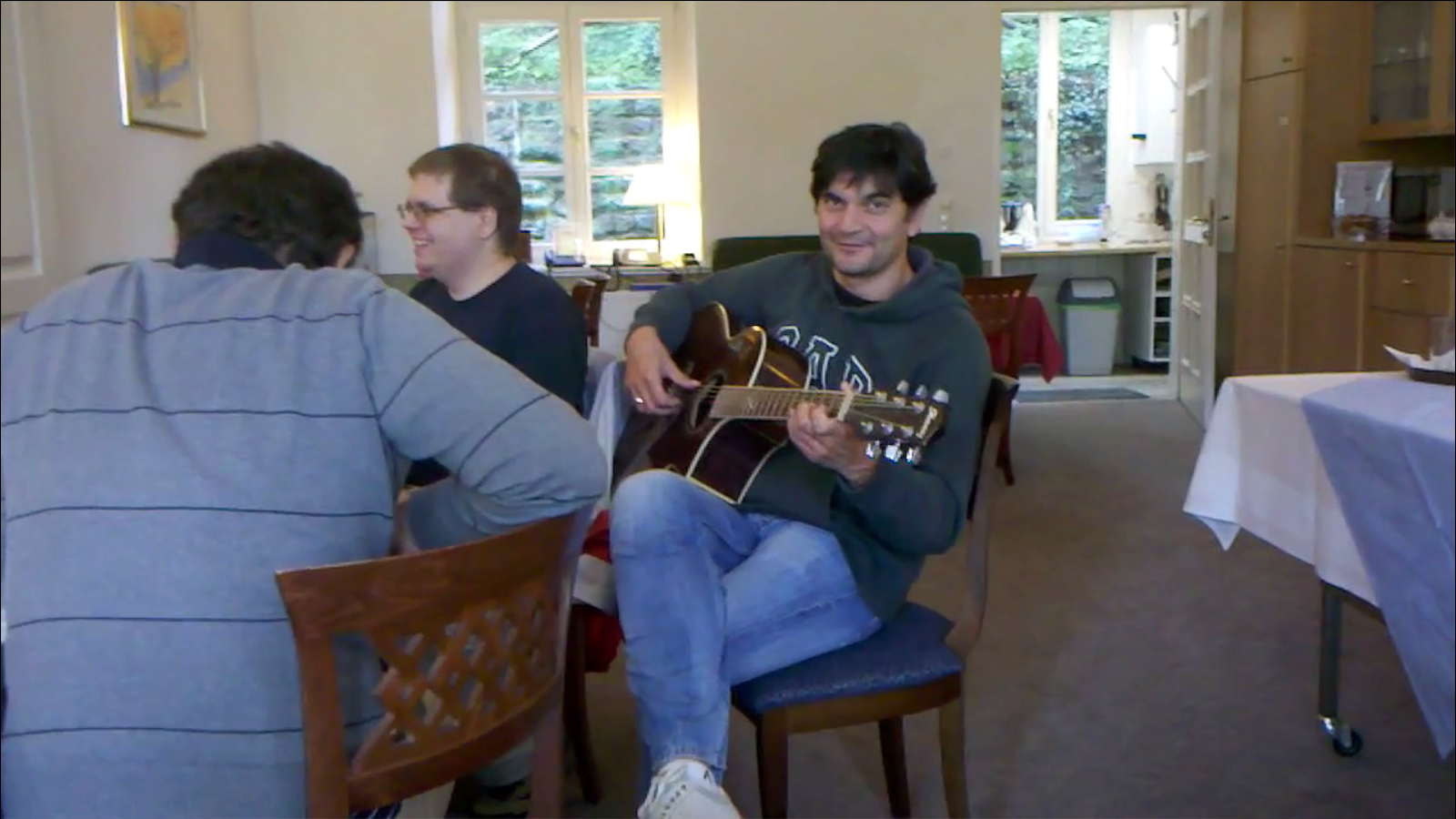 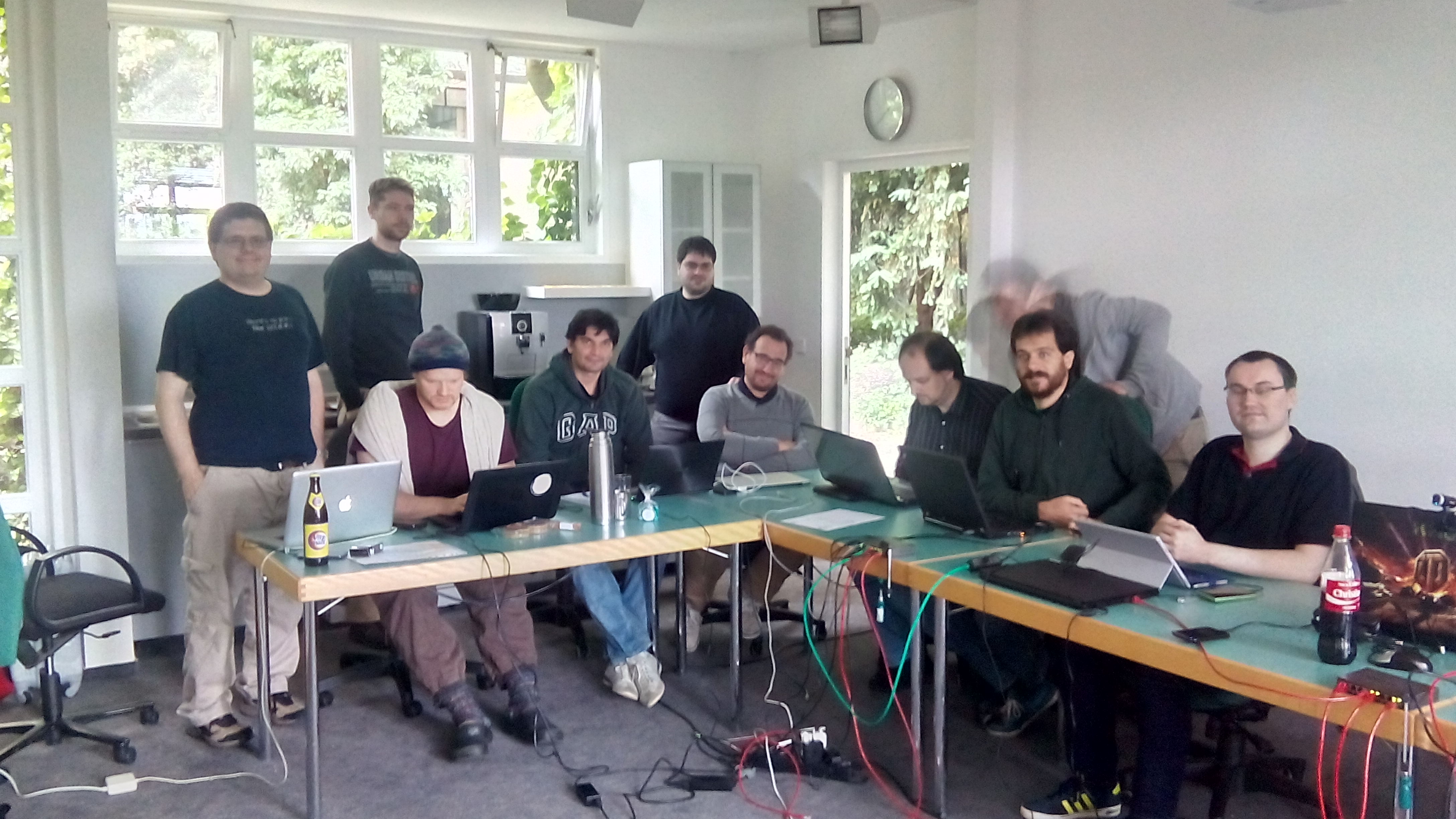 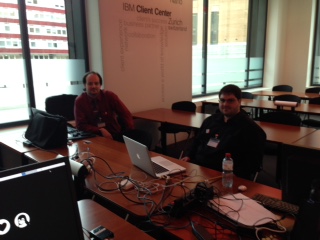 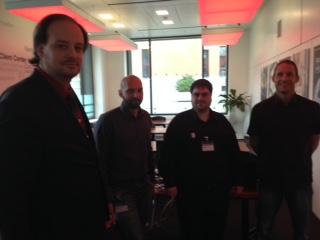 Stuttgart's Linux User Group had a booth at the Hobby & Elektronik fair and presented X2Go-TCE and the Electronic Glovebox, amongst other things. (Hover over the pictures for an explanation of what you see …) 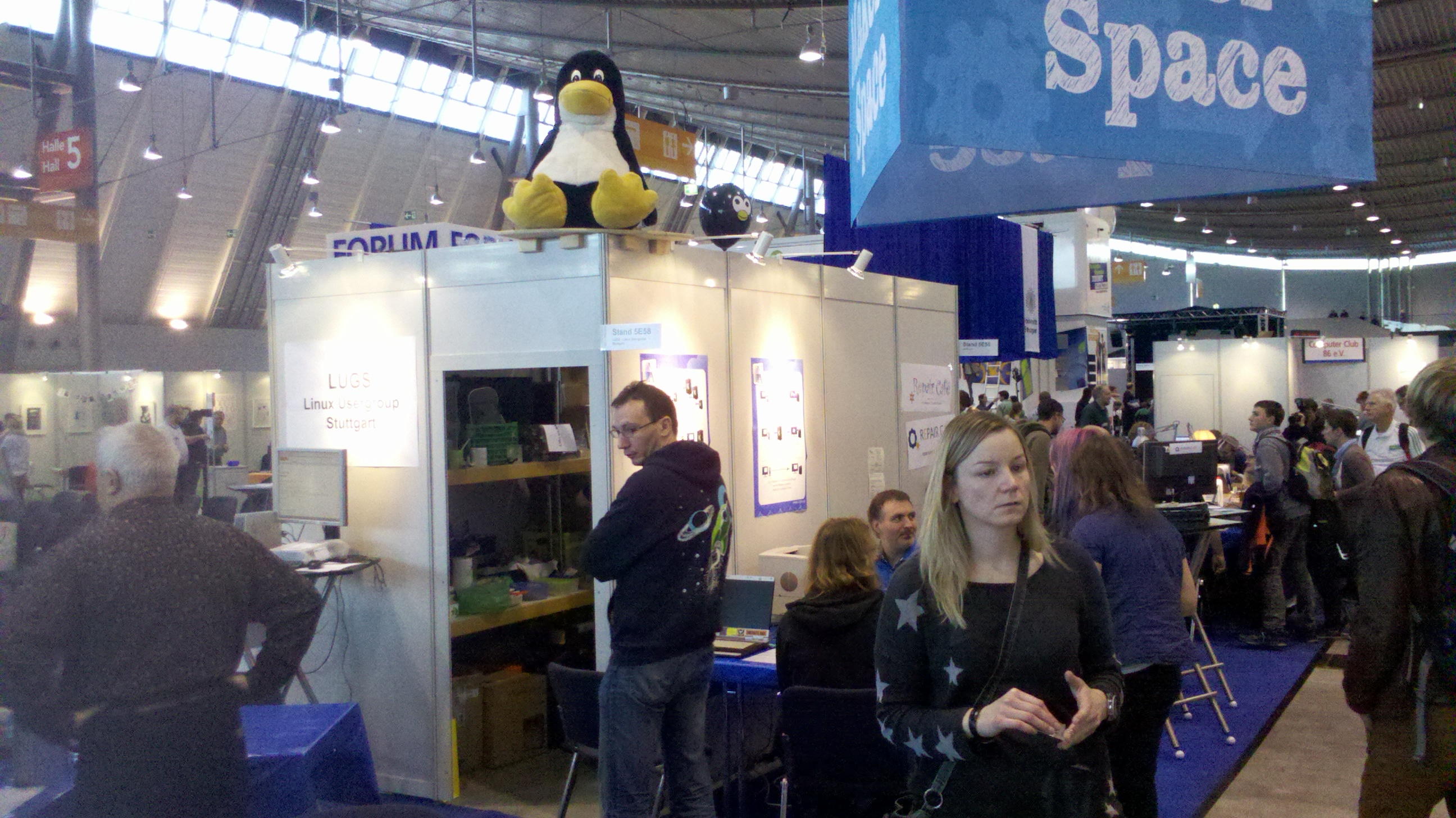 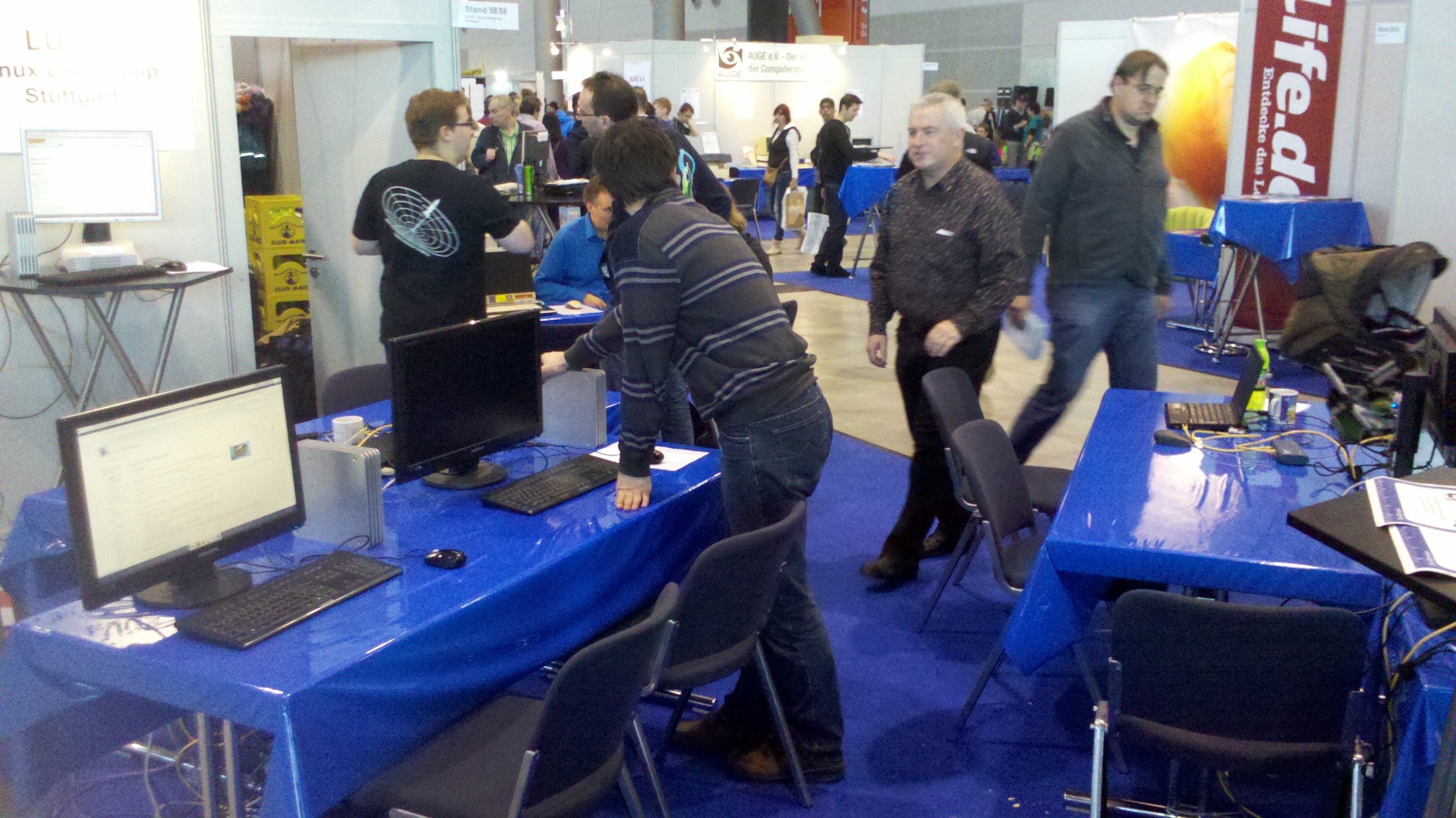 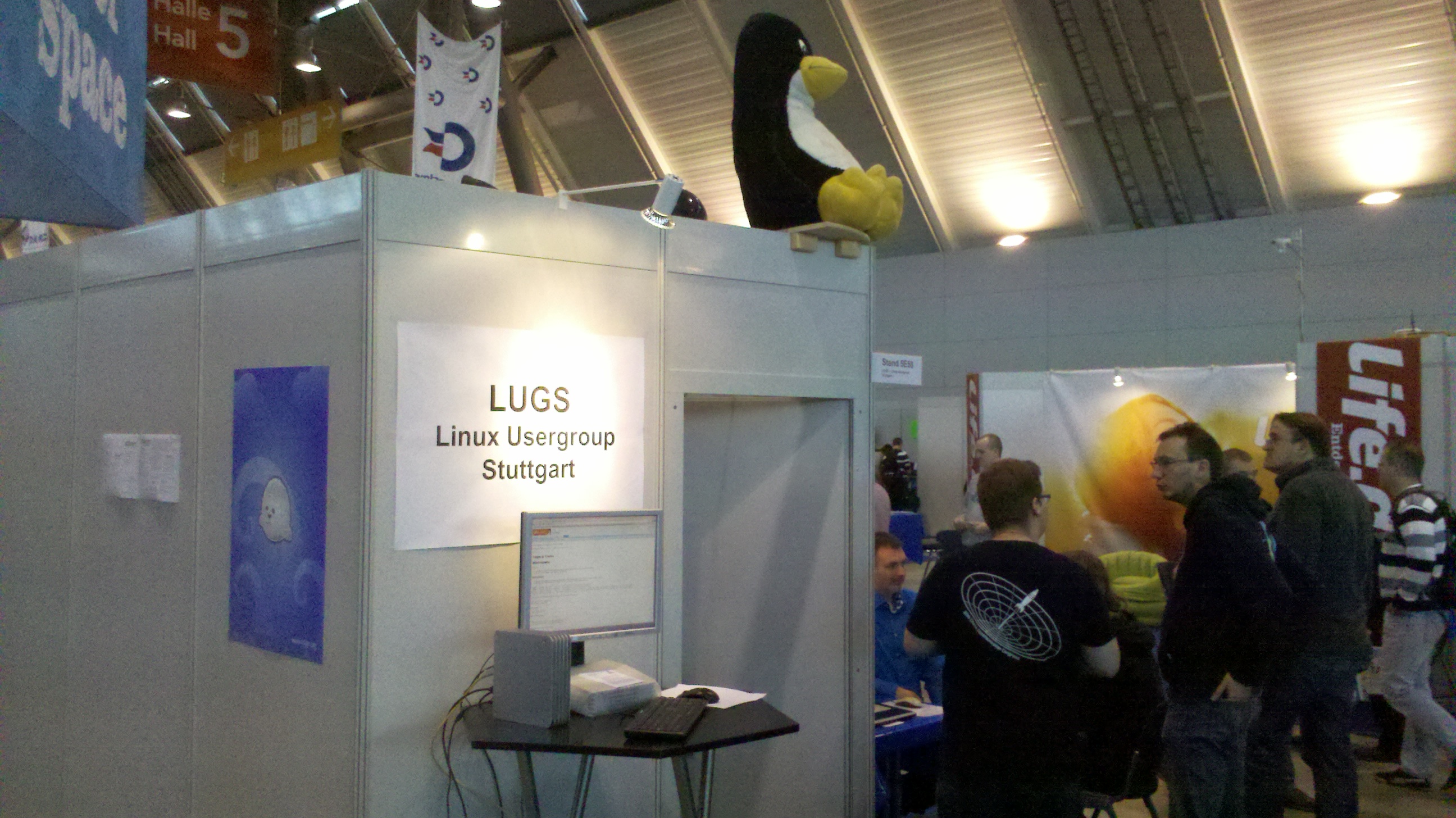 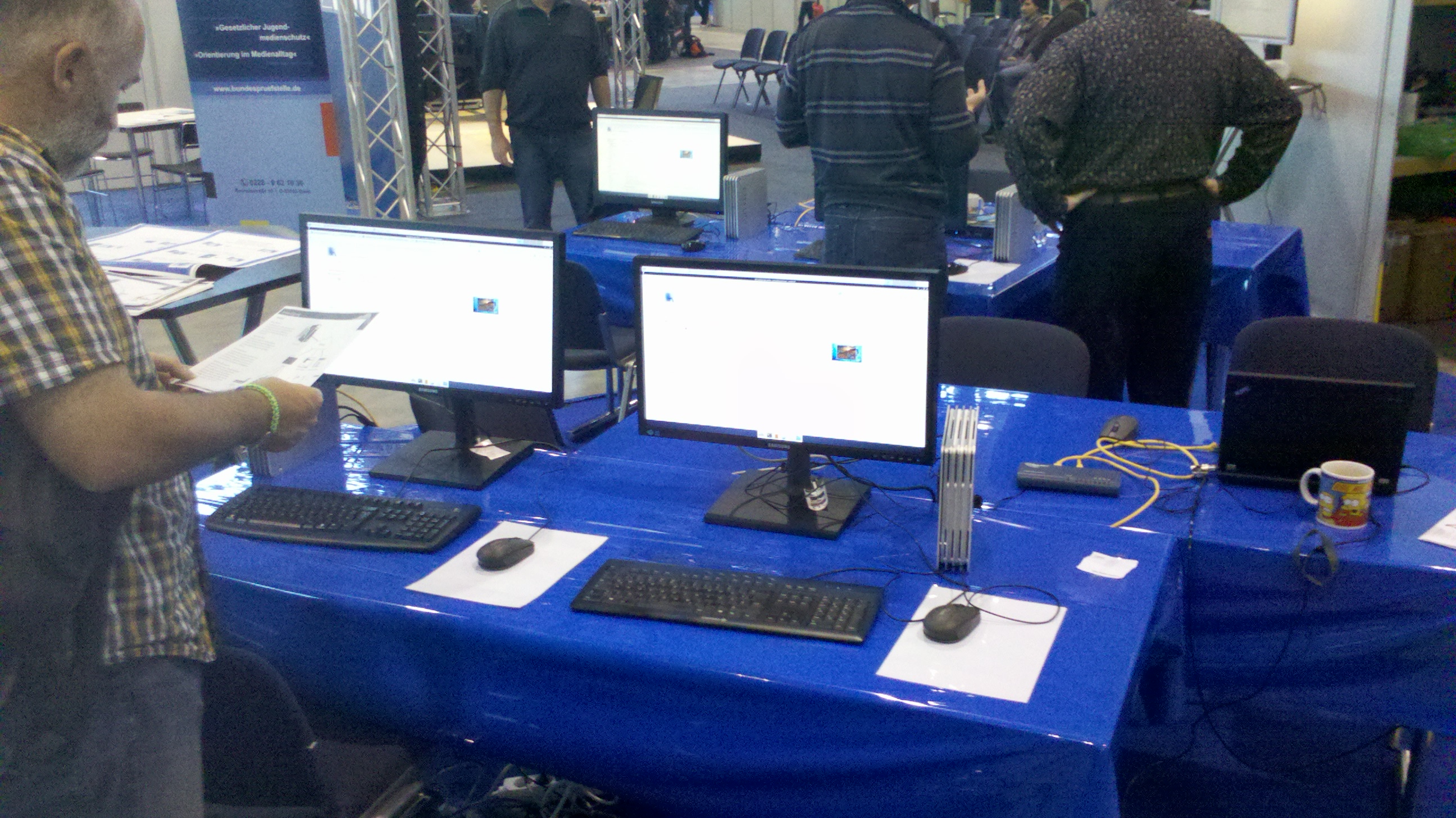 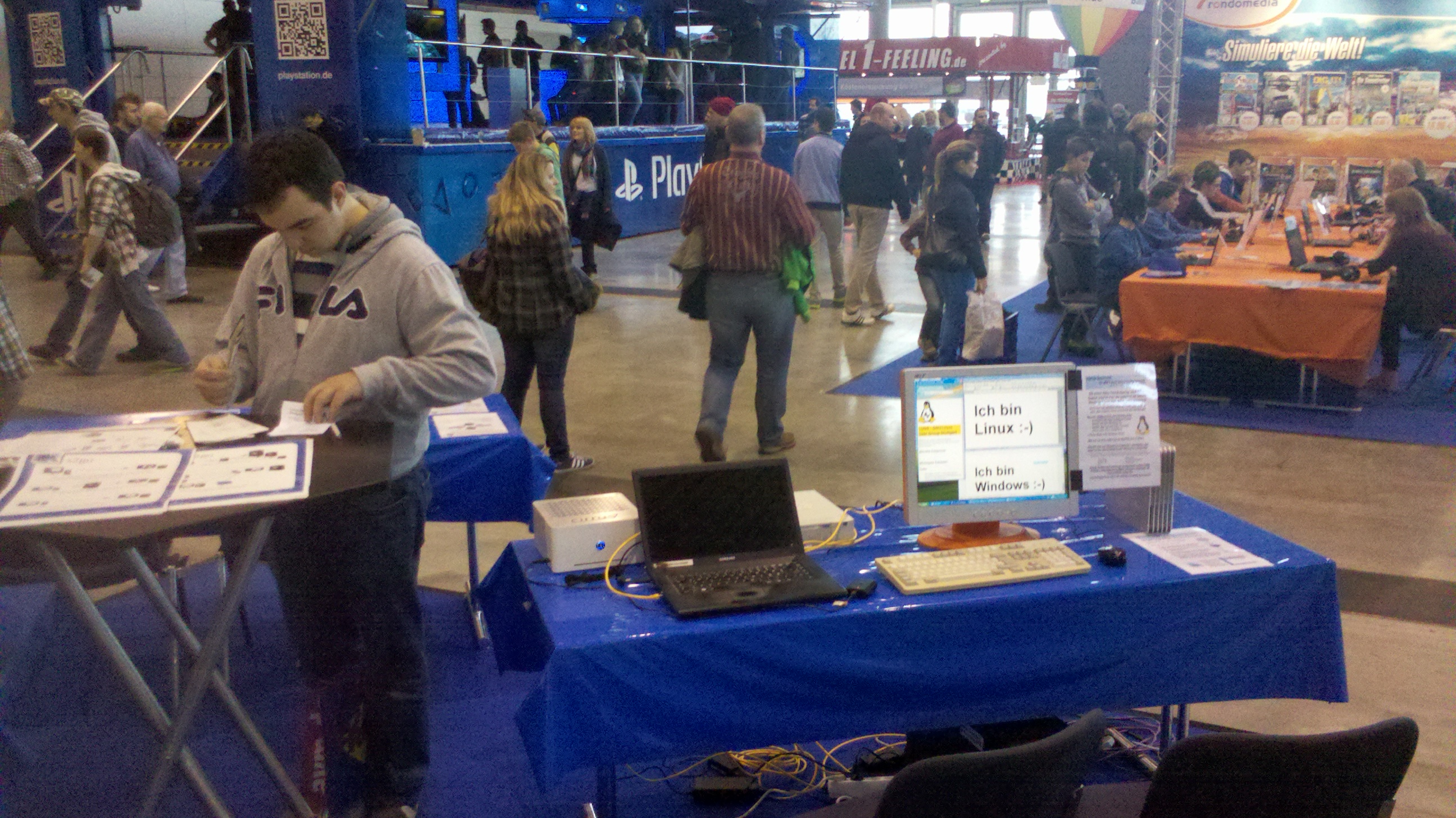 Note that this talk was in German.

Title: X2Go - an OSS Remote Desktop and how it is used in companies

Various users and contributors to the project talked about and/or demoed their individual use cases. The X2Go team was represented by Heinz-M. Graesing (h1), as well as Mihai Moldovan (ionic) and Stefan Baur.

According to a local newspaper report (German), there were roughly 260 attendees to the event, out of which about 50 decided to listen to our talk.

A raw video of the talk is now available here. Thanks to Juri Grabowski for the recording and to Mihai (ionic) for the postprocessing.

Oleksandr 'Alex' Shneyder, Mihai Moldovan, and Stefan Baur represented the X2Go team at IBM's “Increase your business performance with Linux on Power (German)” event at IBM Ehningen, Germany. See http://www-304.ibm.com/events/idr/idrevents/register.action?meid=19136&ieid=12189 for details. Note that we will not be holding a talk, but feel free to walk up to us and ask us questions during the breaks and during the hands-on sessions in the afternoon. 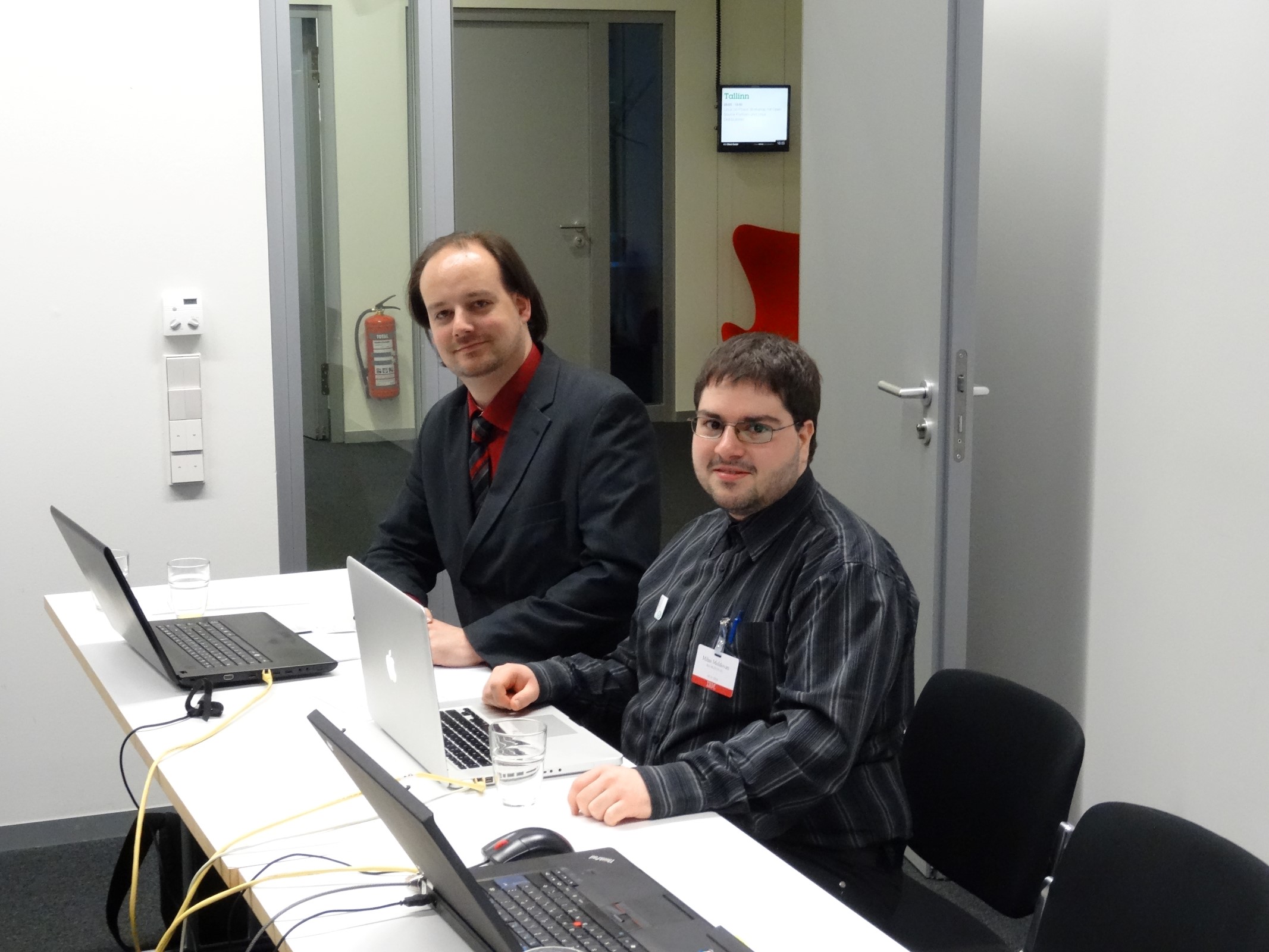 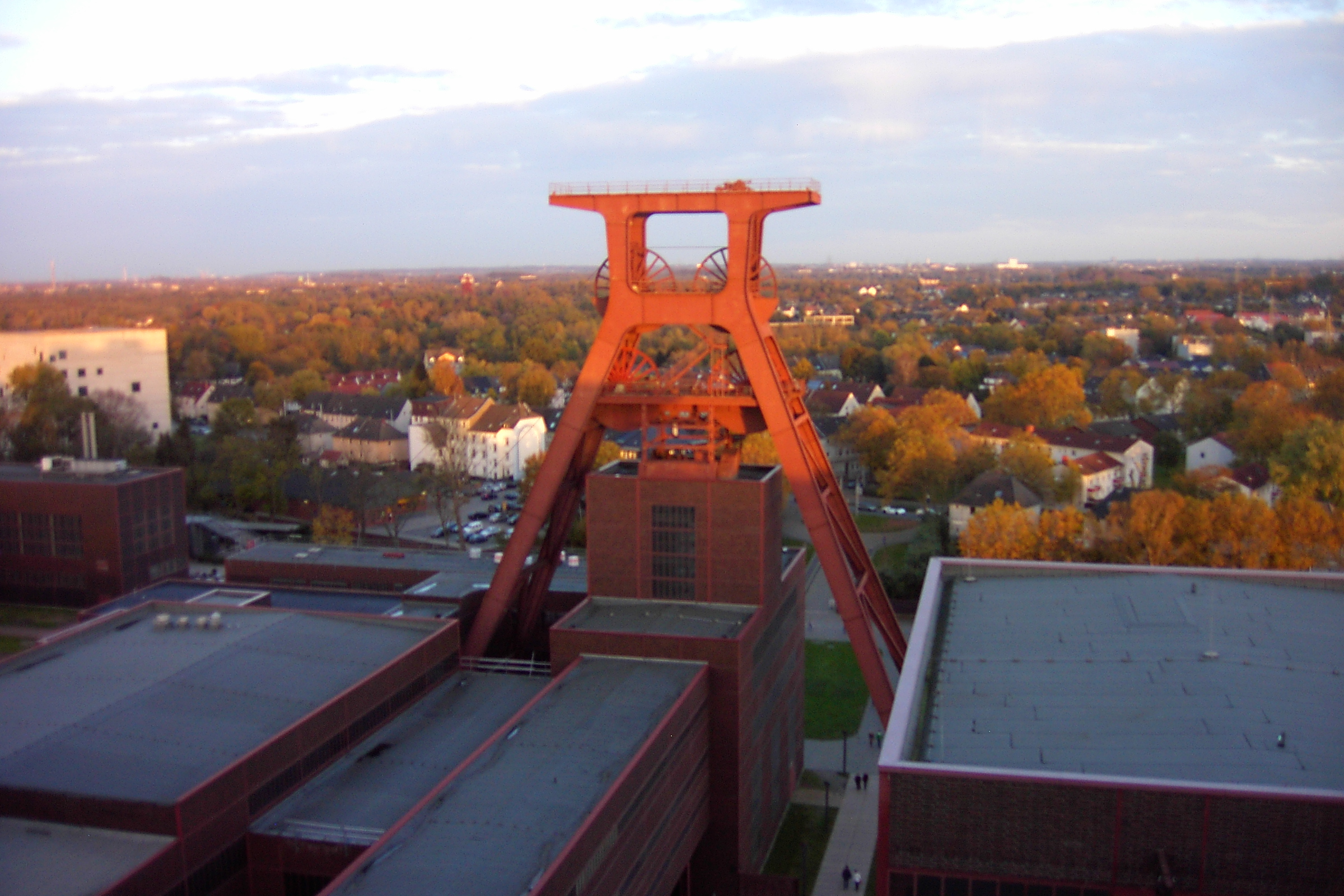 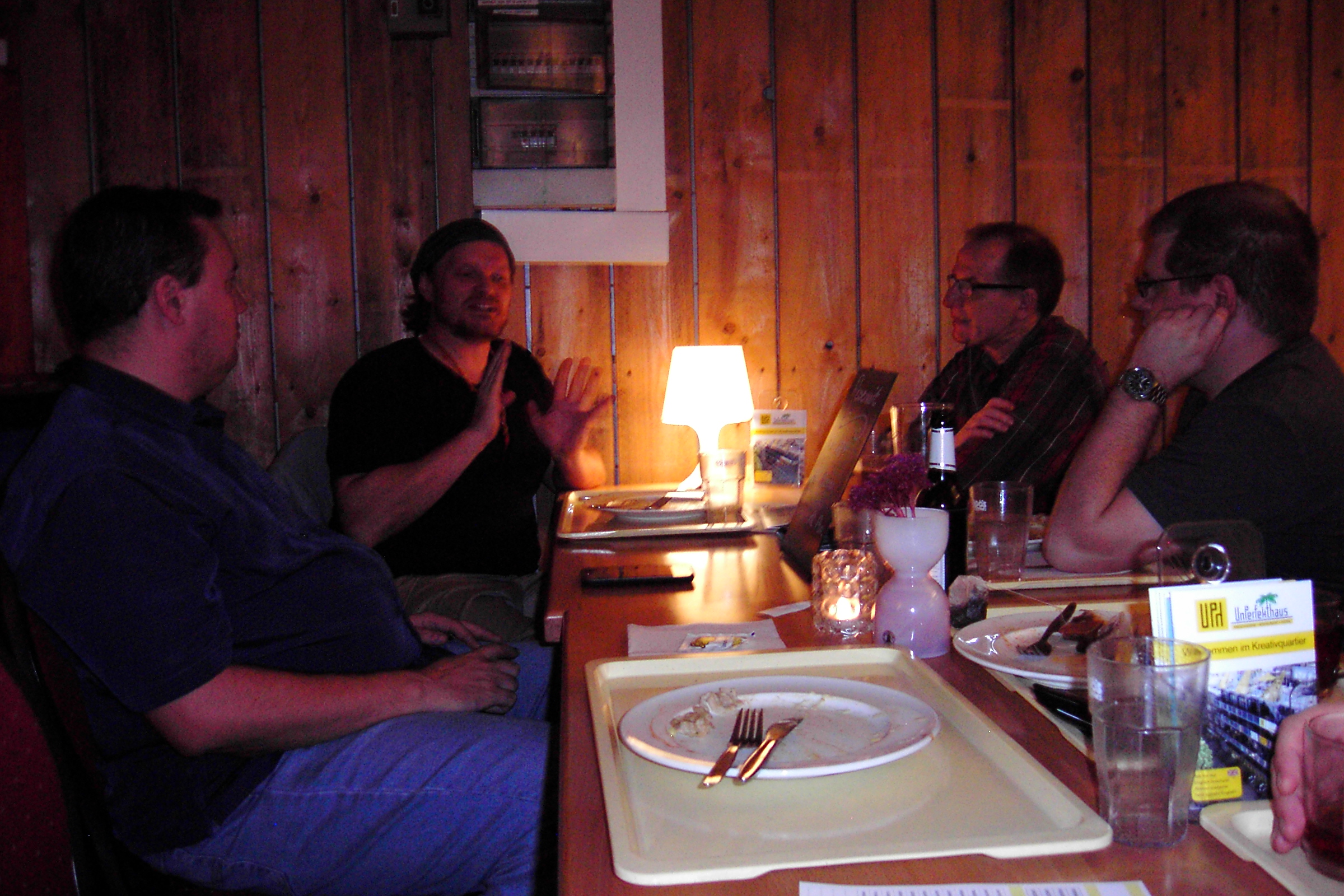 Thanks to German Rail retiring (in Blade Runner style) the heritage railbusses from service, there will be no X2GoHackTrain in 2014. :'( Had they been available, a combination of train ride, BBQ at a lake side, and an optional short hike would have been planned.

If you're having trouble watching the embedded video on that page, try one of these links:

Sadly, neither Heinz nor Alex were able to make it to the 2013 event, but Mihai was back, and Mihai and Stefan were joined by a few fellow Linux/X2Go enthusiasts from LinuxHaus Stuttgart. This time, we had the entire dining car for ourselves as our rolling party location, and after having lunch in the station diner again, we got a guided tour around the stables and horses of the state-run stud farm. It seems that nobody remembered to take pictures, though.

The X2Go Project did not get accepted for GSOC2013